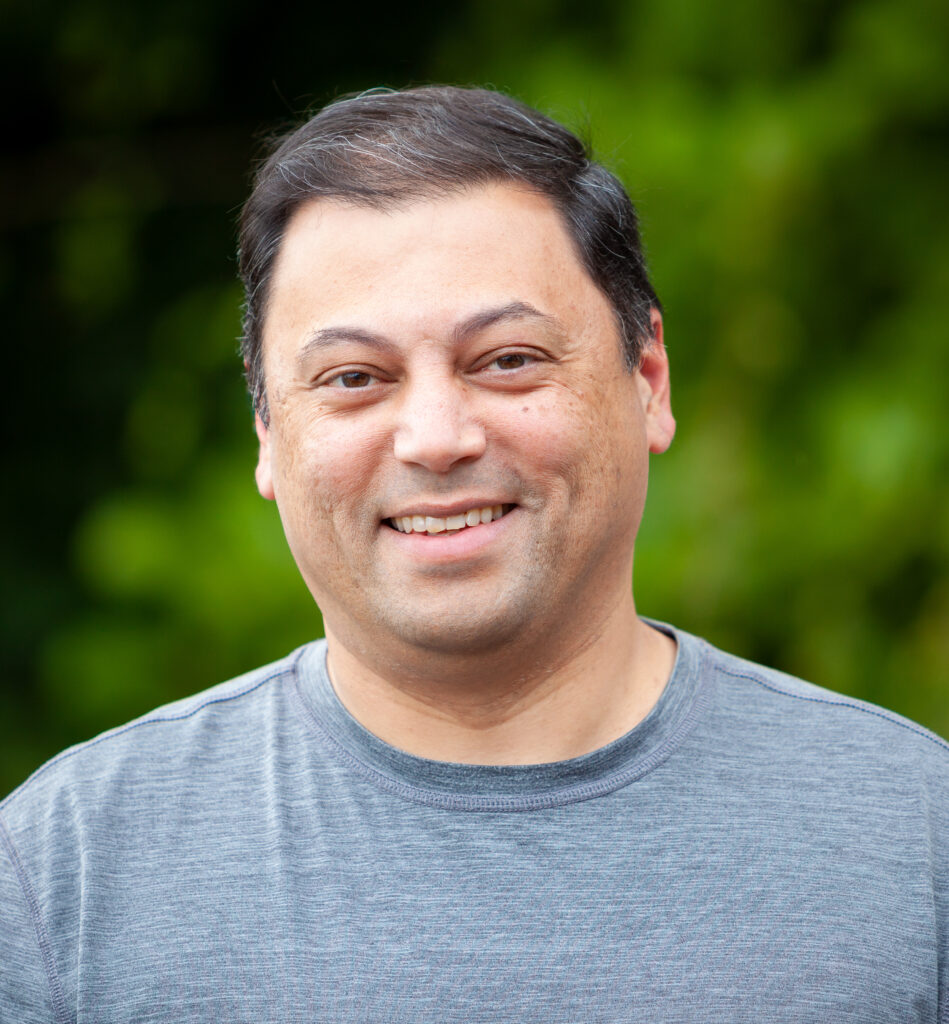 Peyman Oreizy holds a B.S., M.S. and Ph.D. in Information and Computer Science from the University of California at Irvine. He is currently an engineering manager within Walmart’s Health and Wellness group, which operates over 4,500 pharmacies and dozens of health clinics across the United States. He joined Walmart as a part of its acquisition of CareZone, a startup he joined as employee number four. At CareZone, he built end-user applications to help people manage their health, and the health of their family members. Prior to that, he worked as an independent consultant, parachuting into companies to advise on architecture, build critical technology and hire engineering talent. He started his career at Microsoft, working on the Windows operating system, leading an engineering team to deeply integrate communication and collaboration features into the Windows desktop user interface. Dr. Oreizy has been awarded 13 patents.

Dr. Oreizy’s graduate research was in the area of software architectural styles. He is best known for his work on leveraging architecture as the basis for changing systems during runtime. His papers have been cited over 6,000 times. His dissertation proposed “open-architecture software,” a novel way of architecting systems to enable third-party developers to modify them in unprecedented ways. In 2008, Dr. Oreizy received the International Conference on Software Engineering’s (ICSE) Most Influential Paper Award for his 1998 paper “Architecture-Based Runtime Software Evolution,” along with co-authors Nenad Medvidovic and Richard N. Taylor, which recognizes the paper with the most impact over the decade after which it was published.

Between academia and industry, Dr. Oreizy and his wife spent seven months traveling the world, wandering Africa, South East Asia, and Tibet. He enjoys hiking, driving, traveling, and photography. He lives in Seattle, Washington, with his three teenagers and wife of 22 years.