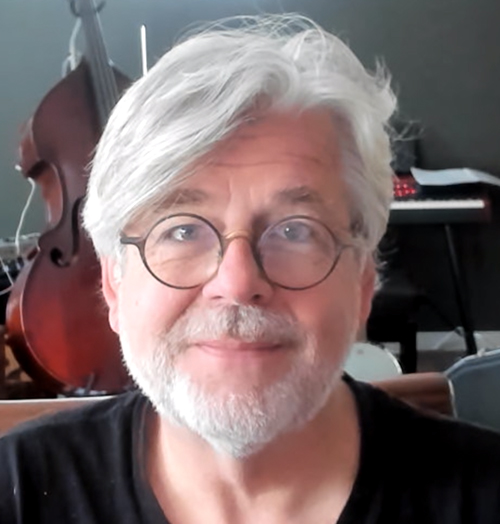 Don Box is currently a Technical Fellow at Microsoft Corporation.

Don Box was an ICS PhD student from 1988-1992, studying with Tatsuya Suda working on application of object-oriented programming techniques to protocol construction and usage. During his stay at UCI, Don fed his family doing free-lance programming in software/hardware integration, as well as teaching at UCI Extension to augment the TA/RA stipends.

Don left UCI in 1992 a dissertation short of his degree to start a DevelopMentor, a training and consulting company based in Los Angeles that expanded to Portland, Boston, and London. During the DevelopMentor journey, Don’s focus turned to protocol-based software integration technologies – the Component Object Model/Distributed Component Object Model in particular. Don’s book, Essential COM, became the primary text on the technology, and Don travelled the world teaching, writing, and consulting. During this time, Don also co-invented SOAP, an XML/HTTP-based messaging system that was used in the early days of web services and cloud compute.

In 2002, Don moved to Seattle to join Microsoft, starting on the web services team building HTTP and XML-based messaging systems. As that project was shipping, Don and team turned their attention to model-driven/data-driven development, where he worked on a modeling language and tool that eventually shipped as Microsoft Power Query.

In 2011, the linear progression of Don’s technical journey took a detour (or goto 10 given his early freelance work in robotics) when he joined the Xbox division and led the creation of the Xbox One operating system and developer platform. Xbox caused Don to fall in love with devices, silicon and GPUs, which led to him working on graphics and media across all Windows products (Xbox, Windows, HoloLens). This work involved working on intermediate representations and runtimes for graphics, GPGPU (DXIL), and AI (ONNX) workloads. For the last three years, Don has been VP of engineering in Mixed Reality, where he led the software development for HoloLens 2, Azure Spatial Anchors, and Azure Remote Rendering.