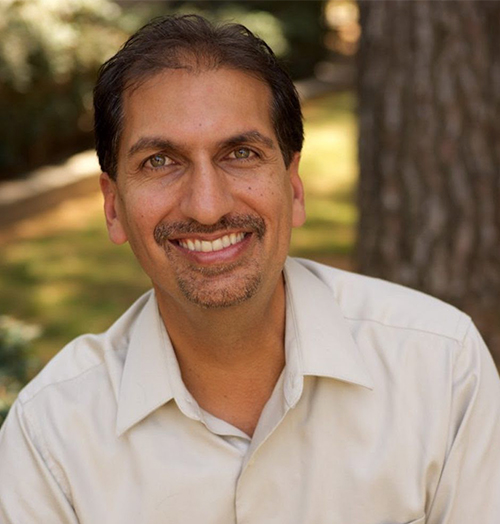 Frank Vahid is a Professor of Computer Science and Engineering at the University of California, Riverside, ever since completing his CS Ph.D. at UCI in 1994. For his first nearly 20 years in academia, he conducted research on embedded systems, and wrote two popular textbooks on embedded systems and on digital design.

Then, in 2012, seeing much struggle and dropout among computer science students, he co-founded zyBooks (with fellow UCI Ph.D. Smita Bakshi) to help more CS students succeed, via online learning content with extensive interactivity and immediate feedback. By 2021, zyBooks (acquired by Wiley in 2019) had nearly 200 employees, serving nearly 500,000 students per year at 1,000 universities (and still growing fast), having the number-one selling “textbooks” in all three core programming languages. Frank serves as their Chief Learning Officer, authored/co-authored their content in C++, C, Java, data structures, digital design, computer organization, embedded systems, computing technology, and intro math and algebra, helps oversee and define training for their 50+ authors, and conducts research on improving CS and engineering education.

He has received several teaching awards, including UCR Engineering’s Outstanding Teacher award and UCR’s Innovative Teaching award. In recent years, he has spoken on CS/CE education at nearly 100 universities across the country, and given several keynote talks. His work has been supported by the NSF (university and SBIR Phase I/II grants), the SRC, the U.S. Dept. of Education (university and SBIR Phase I grants), and companies such as Google and Intel.